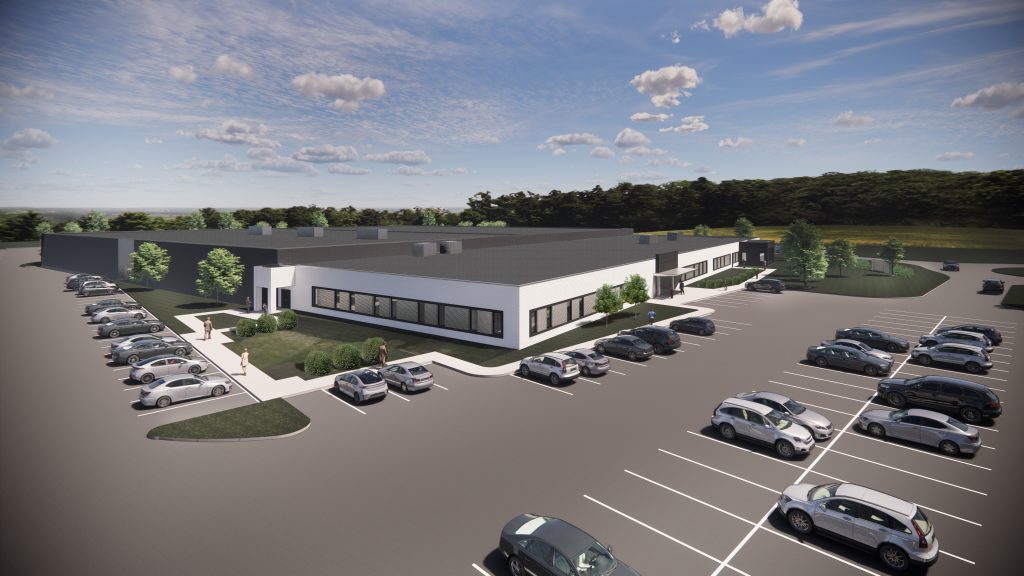 STAN BULLARD
Industrial Commercial Properties plans to replace the dated front of the office/warehouse building at 25550 Commerce Park Drive with a more contemporary look. ICP just acquired the property from the City of Beachwood.

Industrial Commercial Properties LLC, a Solon real estate owner and developer, announced Wednesday, April 21, that it has added the first Beachwood property to its 150-property portfolio in five states.

ICP acquired from the city of Beachwood the northern portion of the city’s service garage with an entrance at 23550 Commerce Park Drive. The deal gives the company a 112,000-square-foot office/warehouse property. The suburb retained another part of the property, of more than 140,000 square feet, facing Mercantile Road.

Chris Semarjian, ICP’s owner, said in a news release, “We are excited about this opportunity in Beachwood, which has such a business-friendly approach. The city has been outstanding to work with, and I appreciate Mayor Martin Horwitz and his team’s receptiveness to getting this done.” Semarjian said ICP will renovate and restore the property completely, so its office and industrial portions will be available by early summer. Click to read the entire article.