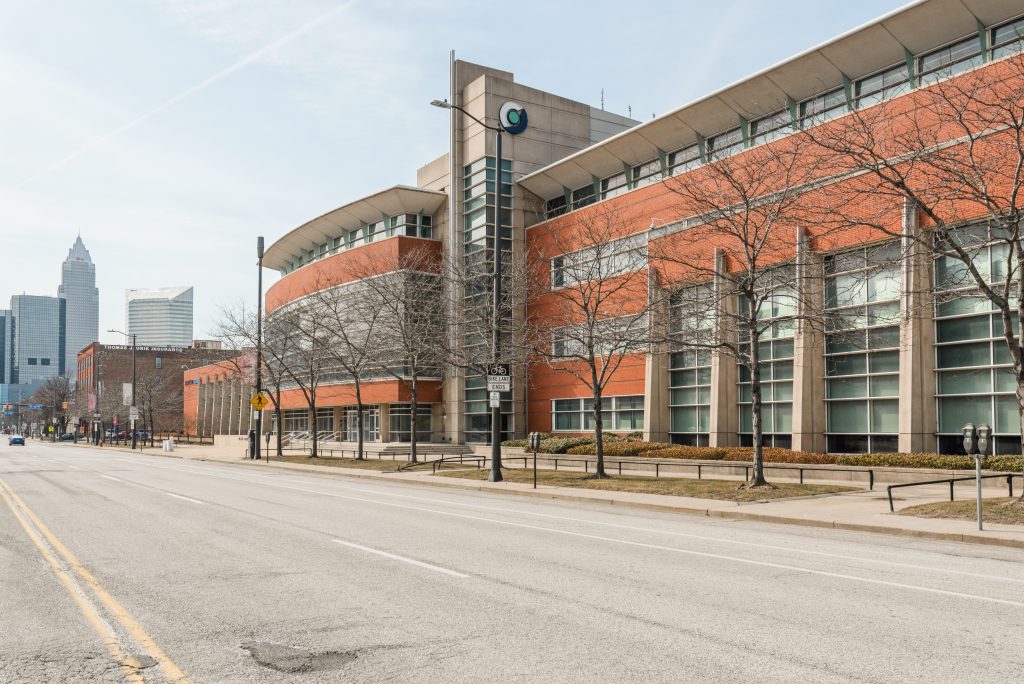 A local developer has purchased the former Plain Dealer office building in the Superior Arts District, ending years of uncertainty about the future of a prominent piece of real estate at the eastern edge of downtown Cleveland.

Industrial Commercial Properties LLC bought the property on Wednesday, May 11, the Solon-based company confirmed. The sale does not appear yet in public records. The buyer and a representative for the seller declined to disclose the price.

Built as the headquarters of The Plain Dealer newspaper, the 235,000-square-foot office building opened in 2001. It transitioned into a multi-tenant property as the media organization trimmed its staff, pared print delivery and retooled its business model to focus on its website.

Now the building, at 1801 Superior Ave., is 80% vacant after the departures of tenants including Advance Ohio, the company that oversees Cleveland.com, and the newsroom that feeds the website and newspaper.

In mid-April, Cleveland.com reported that its newsroom was moving to temporary digs in the suburbs, at The Plain Dealer’s printing facility in Brooklyn.

The downtown office building could remain a multi-tenant property, but it also might appeal to a corporate headquarters user, said Chris Salata, ICP’s chief operating officer. The sole remaining occupant, on the fourth floor, is Step Forward, an anti-poverty agency once known as the Council for Economic Opportunities in Greater Cleveland.

“You don’t have a lot of Class A product in this market,” Salata said, referring to fairly new, top-shelf office space, “and you don’t have buildings that are as flexible as this one.”

From a foundation in industrial real estate, ICP has amassed a sprawling portfolio that includes offices, former shopping malls and mixed-use projects. The company owns other properties in Cleveland, but the four-story former Plain Dealer building is owner Chris Semarjian’s first foray into the central business district.

In a written statement, he described the building as a “world-class facility” that is well-situated as employers consider upgrading their spaces to lure white-collar workers back to offices.

“As Clevelanders, we are thrilled to be one of the agents of change for downtown as the post-pandemic office market heats up,” Austin Semarjian, ICP’s vice president of leasing and acquisitions, said in a written statement. Click to read entire article.