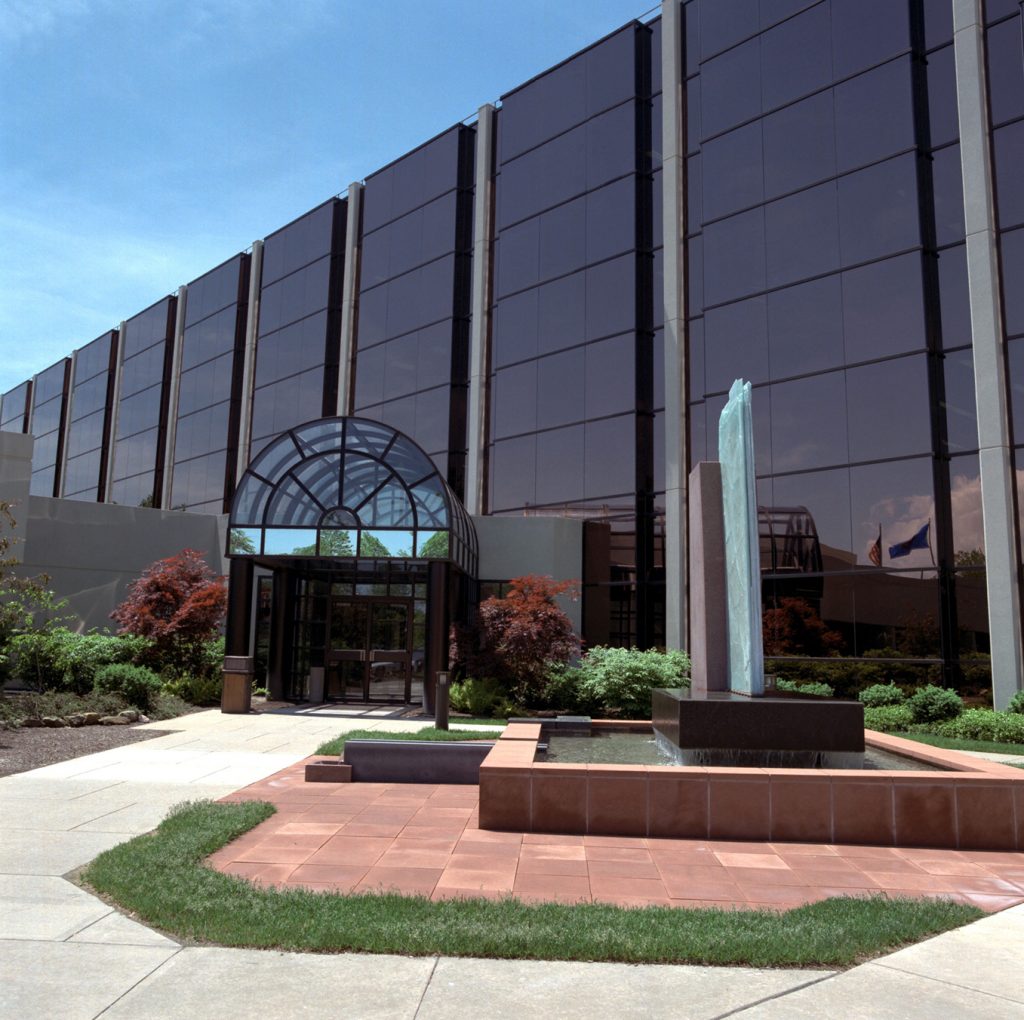 Electricians, plumbers, painters and drywall installers are about to start work on a $23 million project in Brooklyn as Medical Mutual of Ohio begins to heal some of the damage from the 2016 departure of American Greetings Corp. from the suburb for Westlake.

That’s because a lease for 324,539 square feet of office space was consummated May 23 between the insurer and Cleveland American LLC, an affiliate of Solon-based Industrial Commercial Properties LLC and Los Angeles-based Industrial Realty Group LLC in the former corporate offices of the greeting card company.

The health insurer is deciding which staffers will be relocated to Brooklyn and will notify them internally later this summer. Medical Mutual now has large offices in leased spaces in Beachwood, Copley and Strongsville. The company has told the suburb it will locate about 750 workers in Brooklyn.

The company’s drive to consolidate suburban offices surfaced in 2017 with a letter of intent to lease space at One American Road at the same time as it acquired its downtown headquarters at The Rose Building complex at 2060 East 9th St. Medical Mutual has said its employee head count at the 10-floor downtown building would be unchanged as the suburban consolidation took place.

Both tangible and intangible gains are sought with the Brooklyn consolidation of suburban offices.

“Aside from the financial advantages, we see the opportunity for better employee collaboration,” Mueller wrote in an email to Crain’s Cleveland Business about the recently consummated lease. “The space available at the Brooklyn facility allows us to bring teams together who have, in the past, been spread across facilities. This allows employees to have more direct contact and work more efficiently to better serve our members.”

“They wanted to be sure the city completed repairs to the access road in 2019,” Udris said, and ready for employees to occupy the space in early 2020.

Medical Mutual and the landlord plan to invest a total of $23 million in improvements to the building, according to a Community Reinvestment Act between the city and the company. The CRA reduces the company and its landlord’s property tax bill for the improvements to half what they otherwise would be for 10 years, although it has to provide an annual fee and other concessions to the city, according to the agreement.

Brooklyn also agreed to a job creation incentive for Medical Mutual to bring 750 jobs to the city and a payroll of at least $57 million to the suburb. Under that incentive, after the company has staffers in place for a year, the suburb will cut it checks totaling from $1.3 million to $5 million over six years, depending on how many workers are actually located in the city.

Chris Semarjian, the owner of Industrial Commercial Properties, declined comment on the project.

However, Udris described the improvements to the former headquarters of American Greetings as extensive.

“They’re completely redoing and modernizing the building,” Udris said. The 2020 occupancy date indicated in the lease also reflects how extensive the construction will be, as it allows for up to 18 months to finish the job.