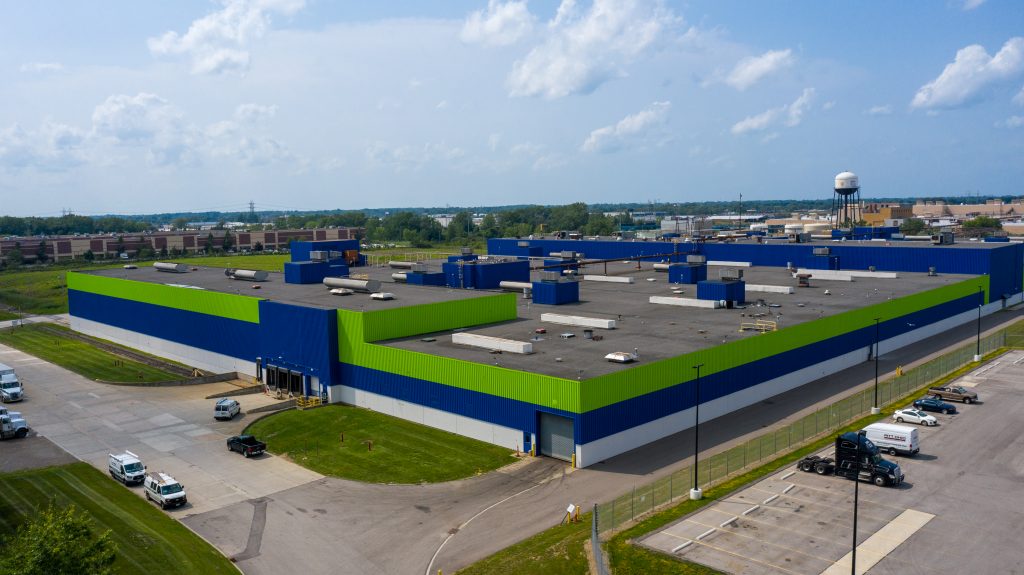 General Motors closed the 575,000-square-foot former Chevy Transmission Plant in 2011. A local ownership group acquired the building in May of 2011 and the property housed various tenants over the last decade without significant improvements and never reaching full occupancy. 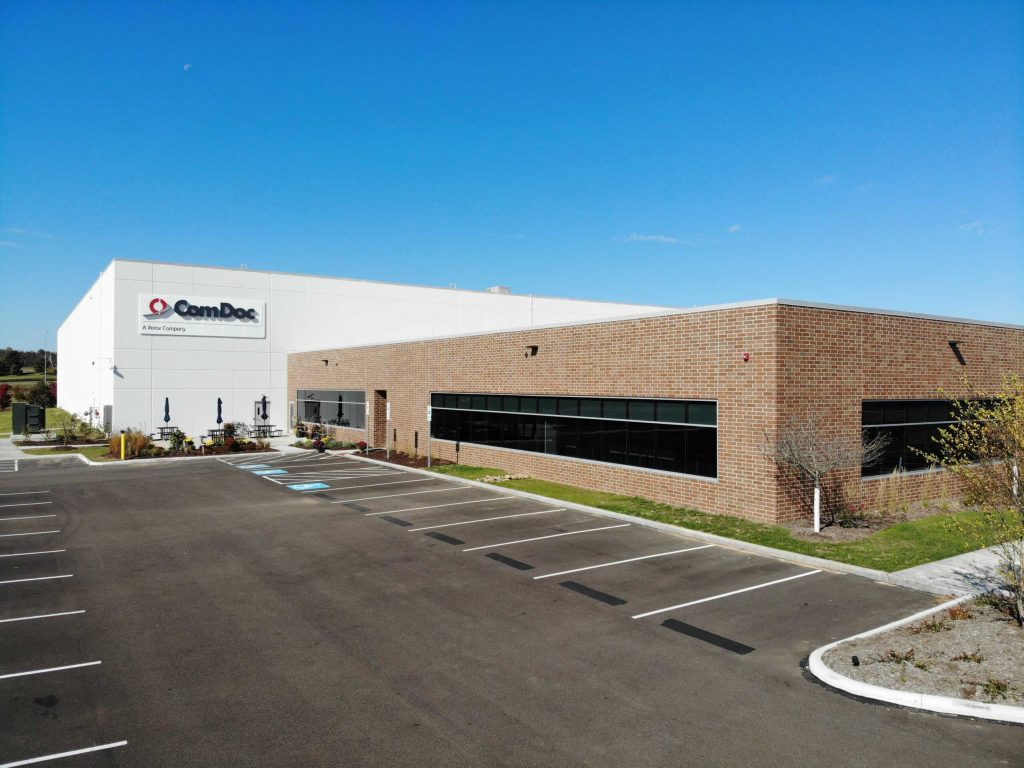 In search of greater efficiency and more square footage, ComDoc approached ICP about available space in our portfolio that could accommodate the consolidation of their 4 locations. 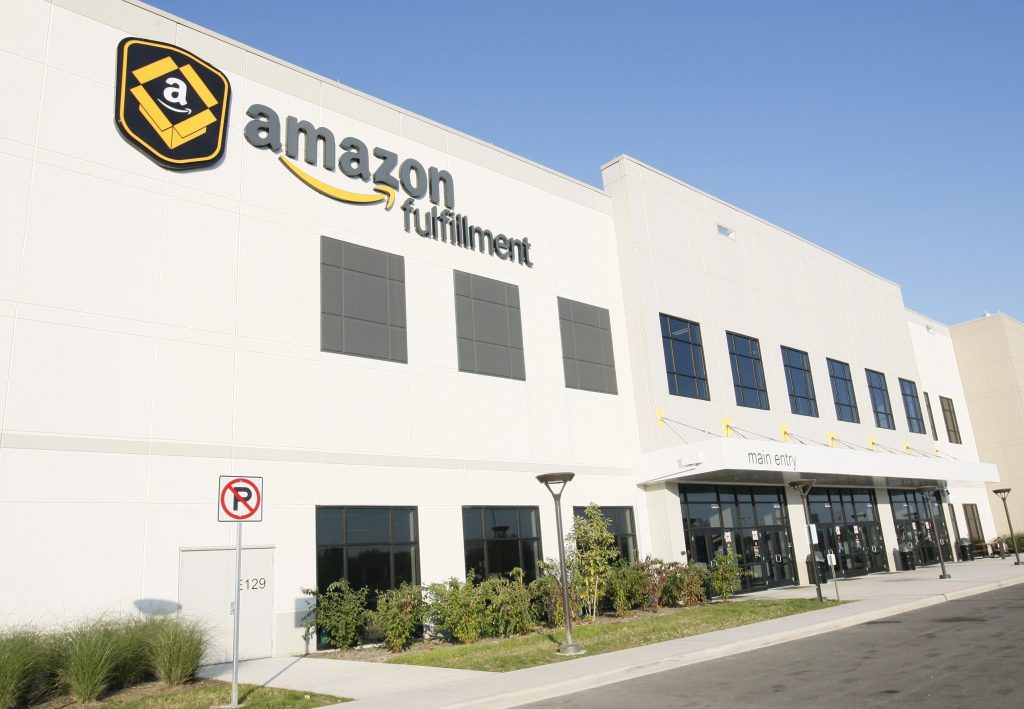 Randall Park Mall, built in 1976, was once known as the world’s largest indoor mall. As many traditional shopping malls fell into decline, Randall Park’s spiraling occupancy during the nineties, resulted in its closure in 2009. The 2,000,000-square-foot vacant building continually deteriorated and became an eyesore in the community. 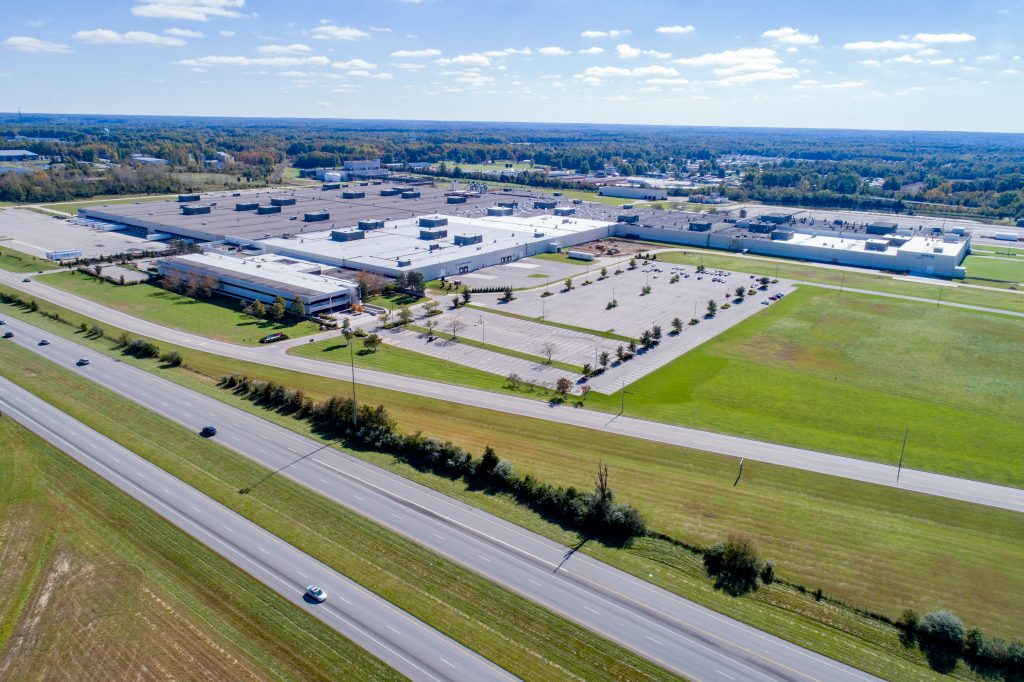 In 2008, Ford Motor Company closed its transmission plant in Batavia, Ohio, vacating their 1.8 million-square-foot campus. This closure resulted in the loss of over 1,700 jobs, delivering an economic blow to the community and the region. 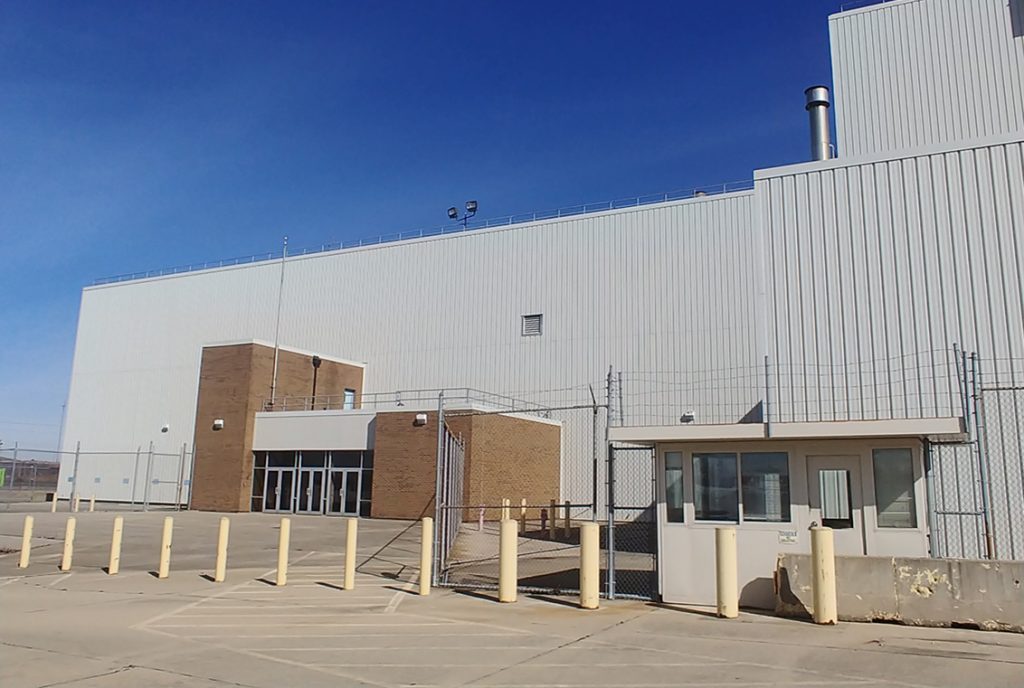 General Motors (GM), one of America’s top automotive manufacturers, shut down its Moraine assembly plant in 2008, devastating over 2,000 workers as well as the local economy. GM’s 3.9-million-square-foot campus, located on over 200 acres, remained vacant until 2011 when a GM bankruptcy agreement made it available for purchase. 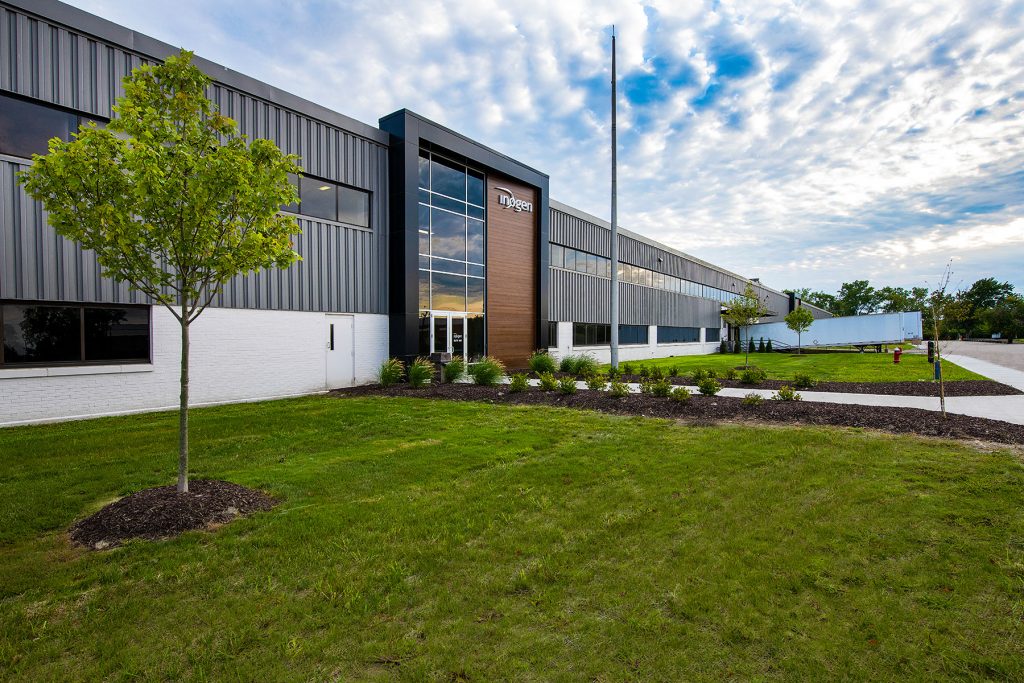 In 2014, American Greetings began transitioning their headquarters to a newly built headquarters location in another suburb, vacating a 1.6 million square foot industrial and office campus.  Over 2,000 people had been employed at the facility and the income tax revenue loss had a detrimental impact on the city of Brooklyn, Ohio. 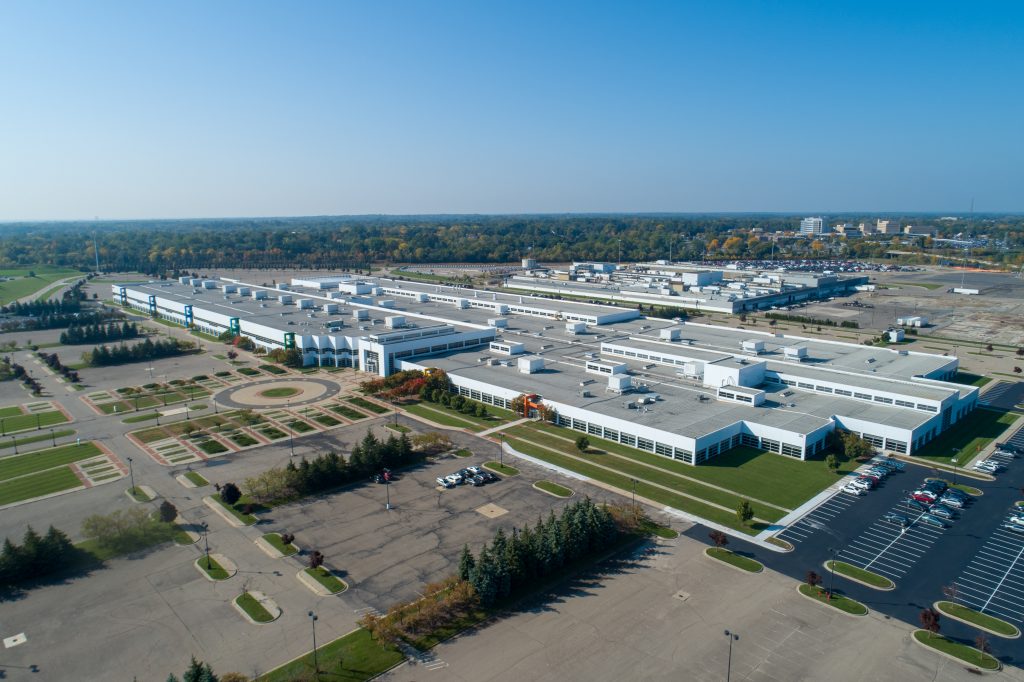 General Motor’s bankruptcy in 2009 left vacancies throughout the country, including the manufacturing and assembly plant known as Pontiac Centerpoint Campus Central and West. The 1.2 million-square-foot former engineering building was completed in 1994 and included office and light industrial.