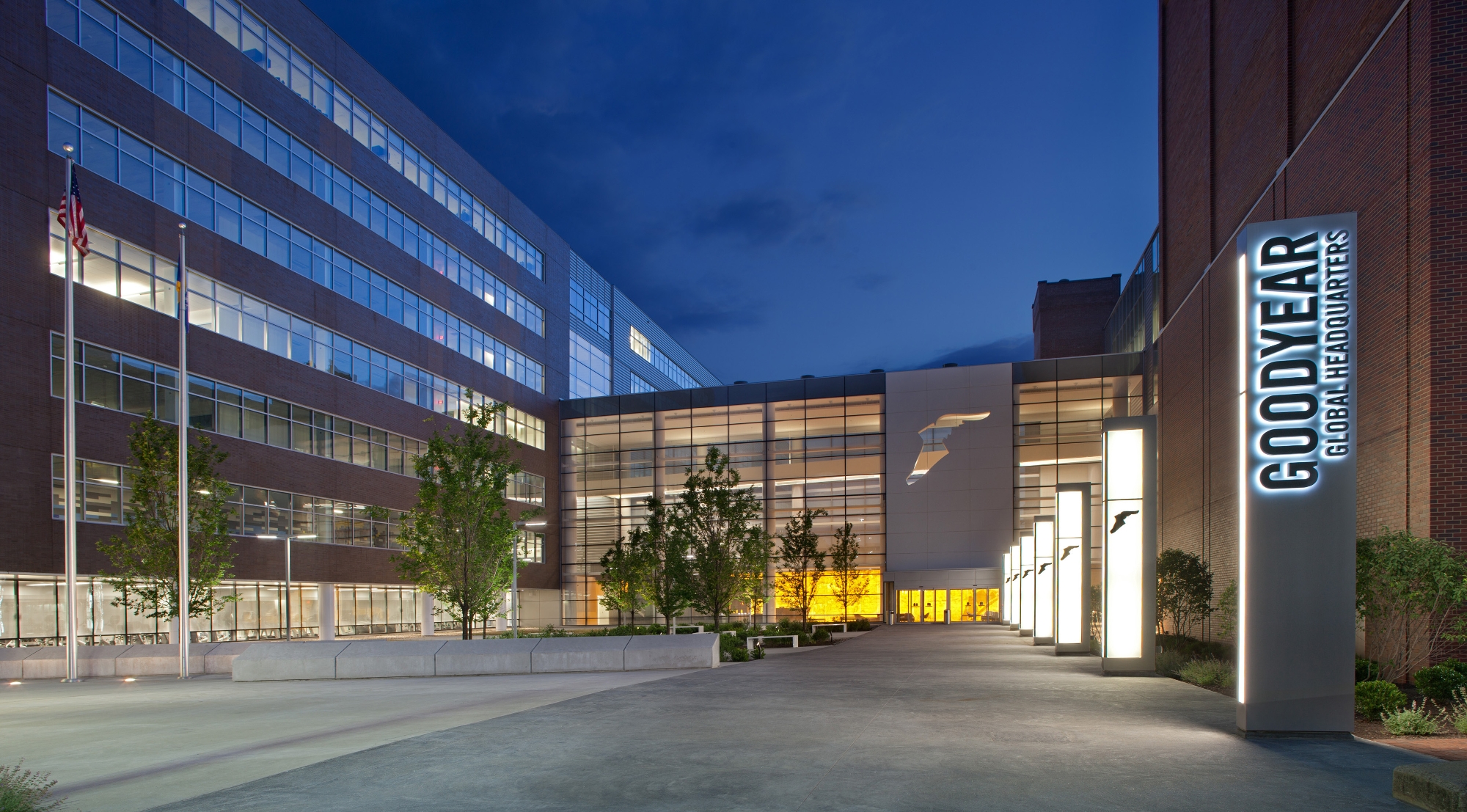 Challenge
In 2007, ICP acquired the Goodyear Tire and Rubber Company campus, with plans to build Goodyear a 640,000-square-foot, state-of-the-art, modern headquarters. As the new HQ was underway, ICP was simultaneously making plans to redevelop the old campus into what would become an 860,000-square-foot Innovation Center for Goodyear and transform the remainder of the campus into a mixed-use development called The East End. The city of Akron lost two other tire manufacturers in the previous 20 years, which equated to over 20,000 jobs lost. Still, Goodyear was committed to remaining in Akron, working with ICP and IRG to establish their new HQ and a Global Innovation Center.

Solution
Phase II of the redevelopment includes the original 1.4 million-square-foot Goodyear Headquarters and Goodyear Hall, reimagined as a live, work, play environment known as “The East End.” Several Large institutional and public government-type users have occupied office space in The East End, and it will be the future world headquarters of Babcox & Wilcox.

Outcome
The combination of a hotel, office, medical, retail, restaurants and 106 loft apartments creates a dynamic synergy on the property. The area running along East Market Street has been transformed into a pedestrian-friendly entertainment district, reflecting extensive streetscape improvements and the renovation of Goodyear Theater, a 1,400-seat entertainment destination, adjoined by Goodyear Hall Gymnasium, a center for national, regional and local events. In April 2019, the Akron city council approved a resolution to create an entertainment district over 80 acres of The East End, which will help facilitate the live, work, and play atmosphere. 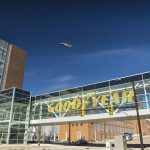 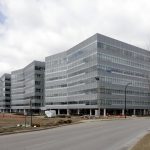 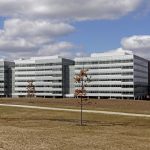 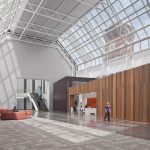 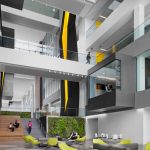 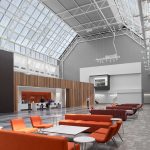 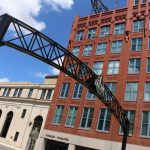 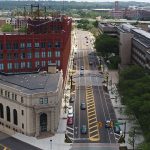 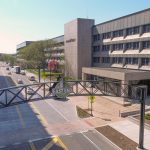 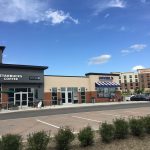 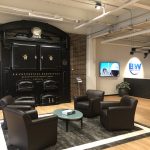 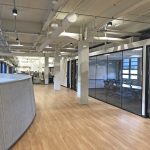 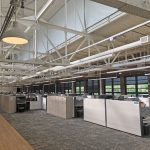 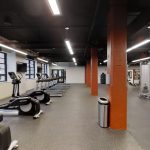 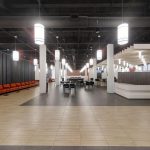 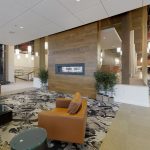 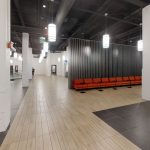